“I use the ending and beginning of consonants. Rhythm and timing. The words are in my heart, not my mouth. Daddy used to read Shakespeare plays to us and I can still remember the lines. I remember when I did “On Golden Pond” where the monologues are huge. For three months Bud and I would get up very early in the morning. We’d close the blinds and read lines over and over.”

You often are playing several shows a day for weeks or months. How can you motivate yourself time after time after…?

“To be very honest with you, it’s never been a problem. Never. In every play, of every kind, ever produced there is another character not written into the script. And that’s the audience. Each and every one is different with a different personality and energy. And you connect with that audience differently. It’s one of the mysteries of the stage. It’s just a love of connecting with them.” 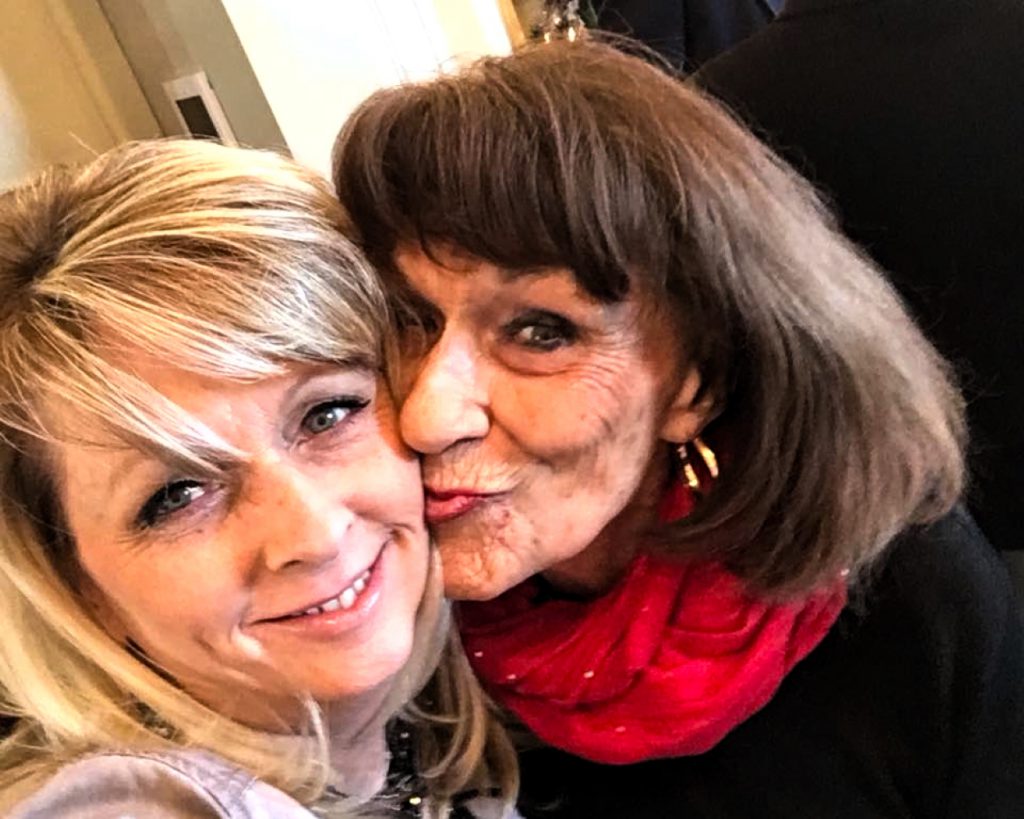 Dodie Brown began connecting with people, actors, audiences, and people who needed her talents since she was a little girl in Hutchinson, Kansas. The vehicle was music.

“I went to matinees at the Midland Theater in Hutchinson when I was a little girl,” says Dodie with another smile. “I was a little Kansas girl who’d come home and act out the roles on the front porch. But my passion was to be a music teacher. When I went to KU, I majored in music education, and I was in some plays there. When I graduated, I became a music teacher at Old Mission Junior High School in Johnson County.”

She met Bud in 1955. He was a student at KU following a career as a Navy pilot. They were married in June 1957. Bud was in business with his father and had an idea, not rare in those days, that he was to be the sole breadwinner in the new family. So Dodie left teaching. As one door closed, another opened. 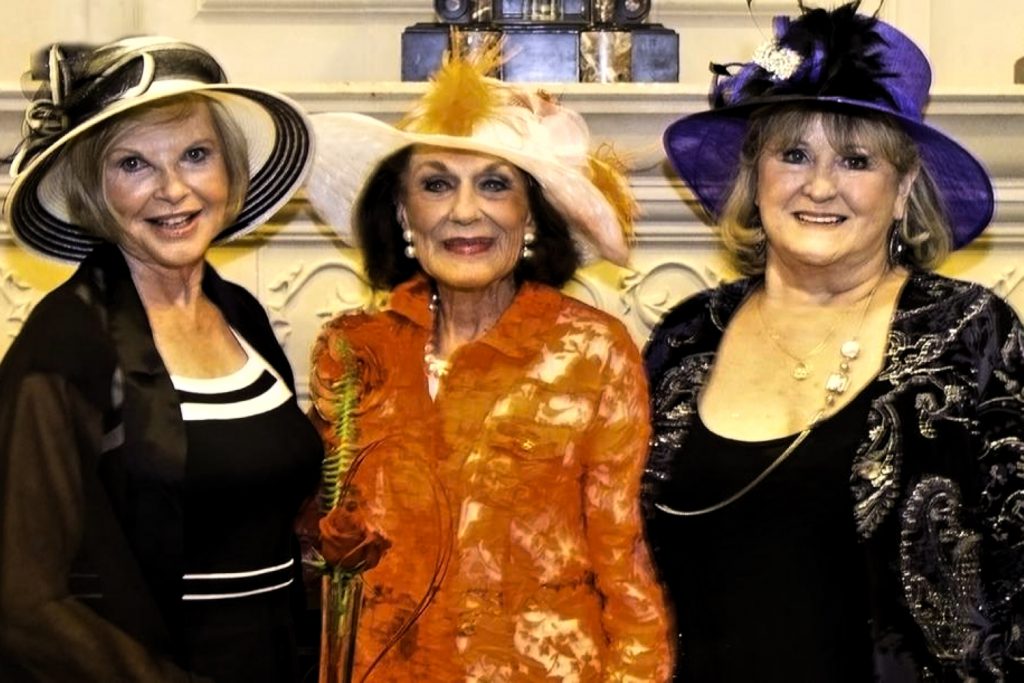 And, somehow, Dodie found time and space to direct the St. Peter’s Church choir for more than three decades.

Dodie has starred in most of the well-known local theaters that have given the Kansas City area a national reputation including,  Theater In The Park, Tiffany’s Attic, Waldo Astoria, the New Theater, the Barn Theater and American Heartland. She has worked with a large cast of nationally-known actors, including Don Knotts, Marion Ross, Jamie Farr, Tom Bosley, William Christopher, and Dan Pintauro.

If this were for Playbill magazine, that would be the Dodie Brown story. Exit stage right, close curtain. But Dodie has meant a lot more to a lot more people over the years.  She raised two daughters, Jennifer and Melissa (both are active Episcopalians in Overland Park and Colorado) and adored five grandchildren, often found underfoot in the Brown home on Wornall Road.

She founded the New Theater Guild, a non-profit organization that provides scholarships in theater arts at several universities. Last summer a “Dodie Brown Scholarship” was awarded a KU student for Shakespeare studies in Stratford-On-Avon in England. The New Theater Guild has raised over $1,000,000.00 to date.

“Father Lew Johnson asked me if I could take over the choir until he found someone else,” chuckled Dodie. “Thirty years later I retired. We used to have choir rehearsals on Monday nights because that’s when the theaters were dark. To me, music is the key to understanding God. I tried hard to bring a diversity of music to the choir…hymns in Hebrew, spirituals, everything. I loved my choir. It became my family. It was my holy place.”

Between all the theater and choir rehearsals and performances, the unending meetings for the New Theatre Guild, time was made for people, many from St. Peter’s, who recognized in Dodie a sympathetic soul. For this part of Dodie Brown’s journey, there are no memorials or awards.

“Acting is truth,” said the actress. “You have to find the truth. I didn’t know that at first. I came from the Land of Oz, I found the yellow brick road and I live in the green castle,” she smiles, gesturing to her home of 50+ years.